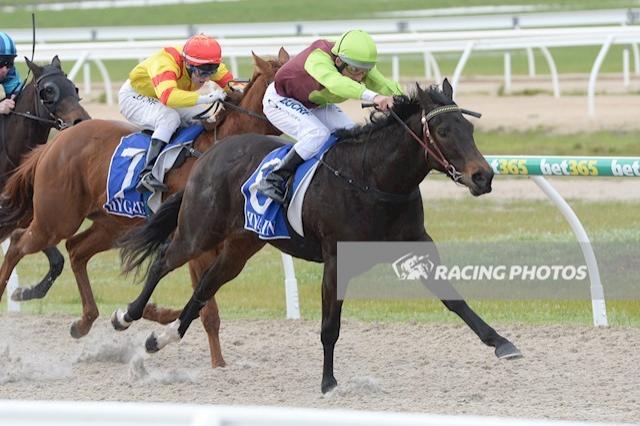 2YO STREET BOSS filly Monkey Magic wins on debut at Pakenham today. The filly was ridden with her comfort zone by Damien Oliver who had her travelling well three wide in the early stages. Upon straightening she quickened nicely to draw way from her rivals and win by a 1L. The filly was bred by us with some of the owners who raced her dam Monkey See who now has had two to race for two winners. She has always shown trainer Wendy Kelly she has had better than average ability and we all now look forward to her progressing through the Spring *Ken King bred